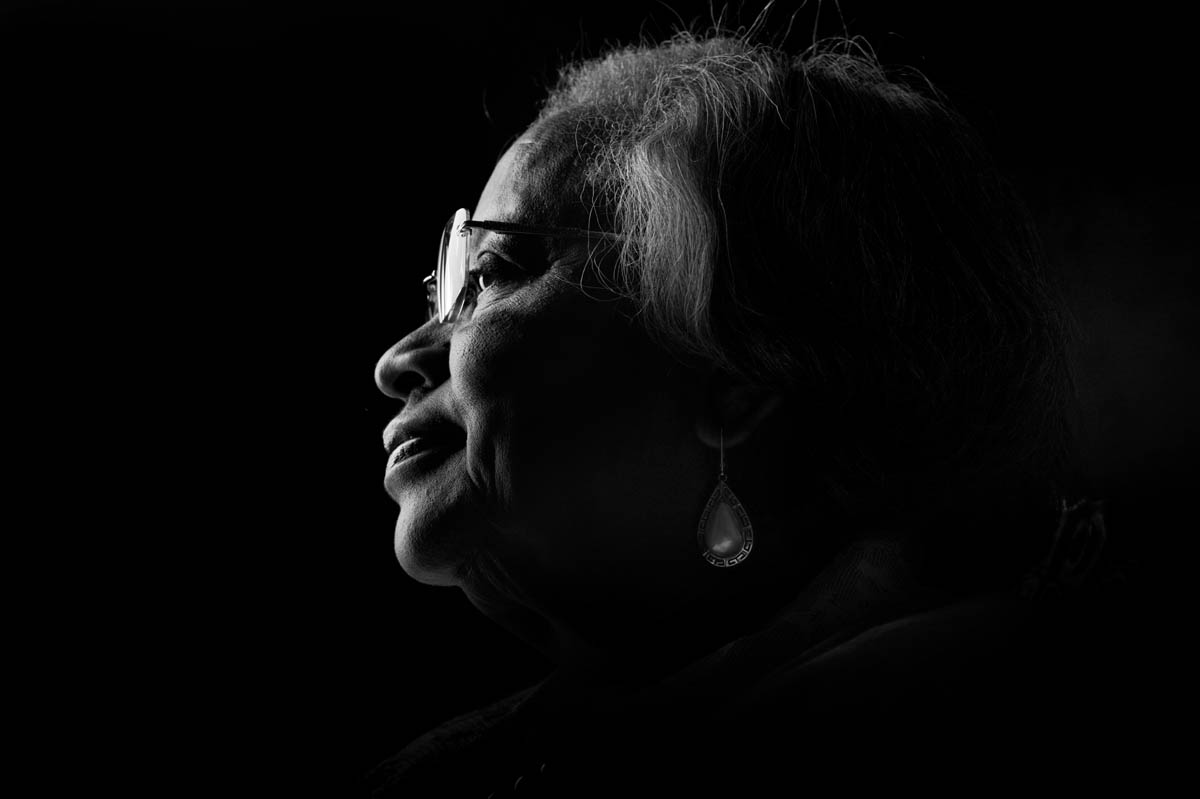 
"We were testing the economic system in the United States of America that had never been tested before. We were bringing to Washington, poor whites, poor blacks, Native Americans, poor Mexican Americans and never before had all of these communities and racial and ethic groups come together to protest the injustices and the economic system in America. That's why he was assassinated – because We were saying to a capitalistic system you can't ignore us anymore. We are no longer invisible in America. You have got to deal with just and We want equality and justice. It had never been challenged before like that."