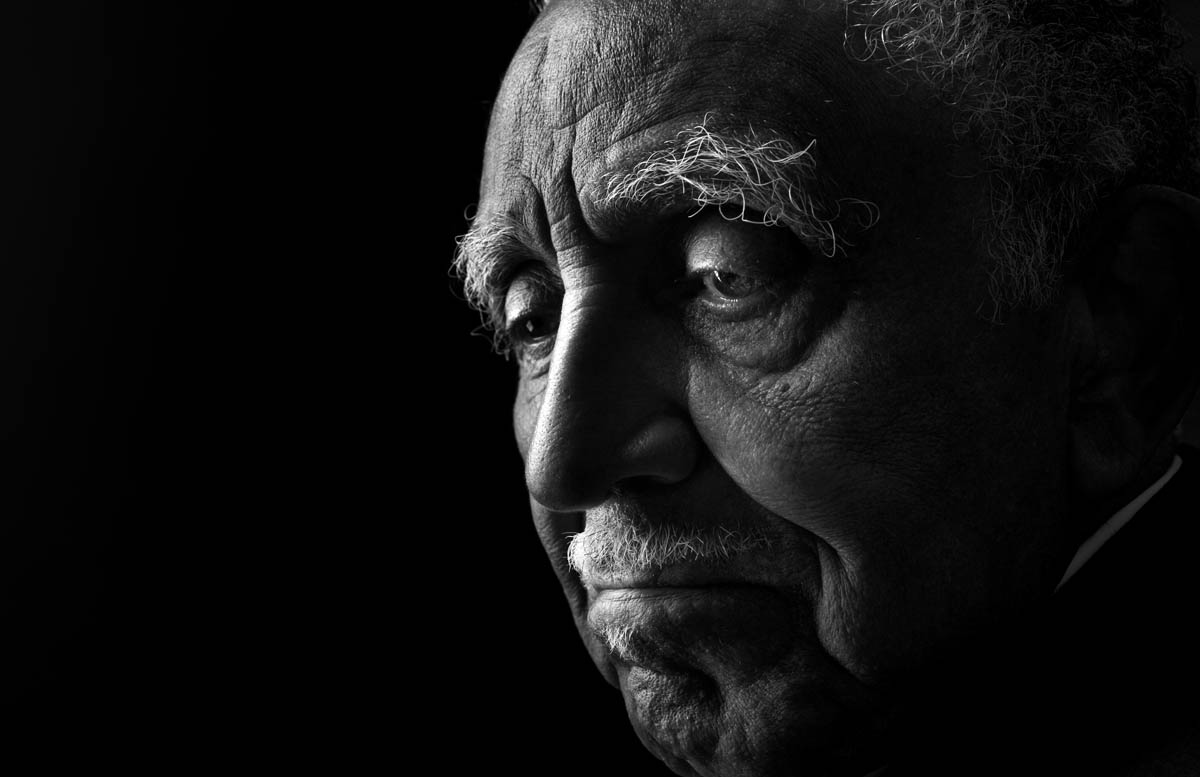 
"When I gave the inauguration benediction, it was the first time I enjoyed hearing The Star-Spangled Banner. ... I still don't like the song, but my nation had changed. They told me I could see the Lincoln Memorial and the Washington Monument but I could hardly see it...But I heard Martin's voice. I heard his words from 1963 summoning a nation to come up out of the low land of race and color to the higher ground of content of character. ... Here I was participating in the nation's response to that summons in the inauguration of Barack Obama as the 44th president of the United States. So the statue means a lot to me. It is the personification of that voice I heard."