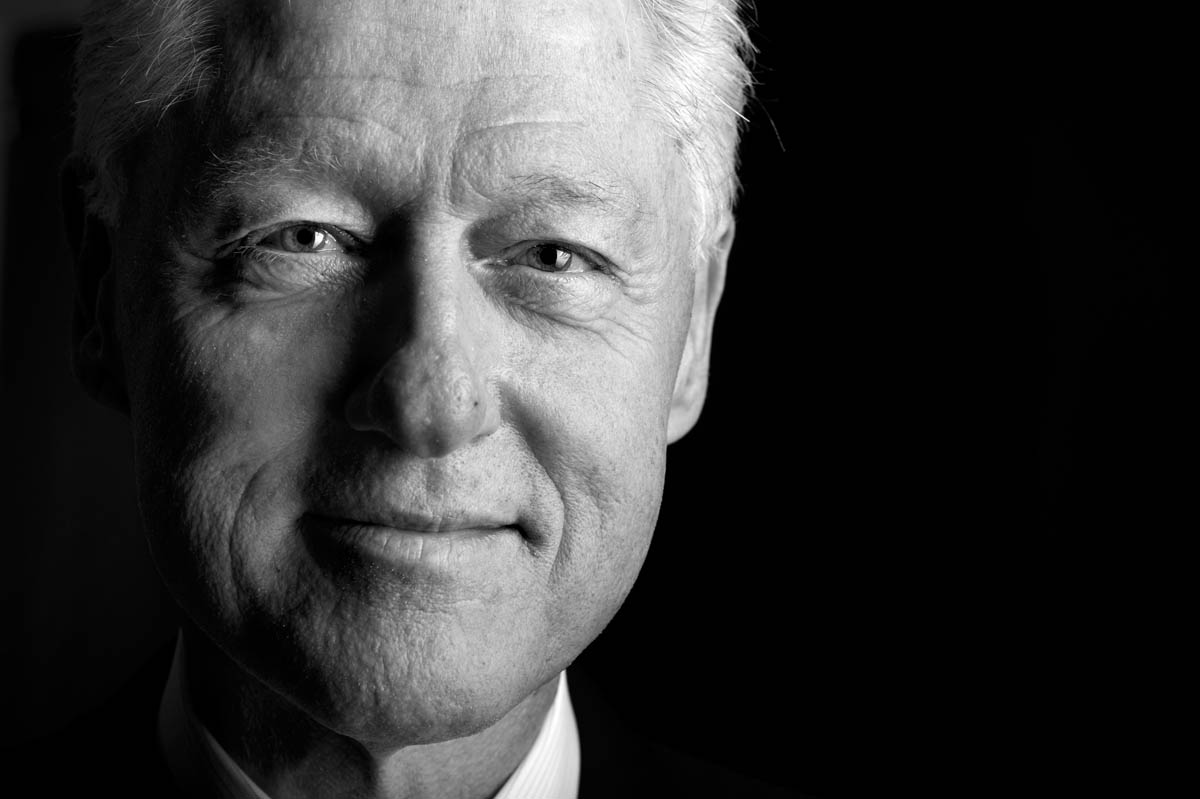 
"I was thrilled to be able to sign the legislation for a lot of reasons. First of all, Martin Luther King was to me the most inspiring pubic figure in America when I was growing up. He changed our country through his eloquence, through his courage, through his belief in non violence. If the world were as committed now as he was then to social change through active non violence we'd all feel a lot better about our future. He was our generation's Ghandi, our generation's Mandela. And I was thrilled to be able to do it knowing that the monument would be on the Mall because "The I have a Dream" speech that he gave on August 28th 1963 was the most important speech given by an American in my lifetime about America at home. They were lots of people like me who were young when it was given – who memorized it, who were moved to tears, whose hearts soared. know that he would be commemorated at the moment of his greatest impact on all Americans – it was a wonderful feeling."